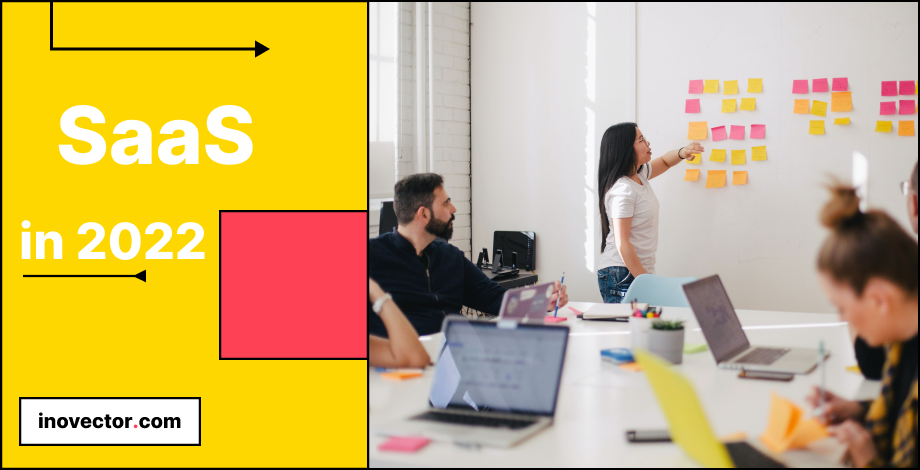 How to Build a SaaS Application in 2022

Cloud-Based SaaS is designed to provide the widest distribution possible of the product to the targeted audience, without being tied to the physical data storages. We have already discussed earlier what Software as a Service (SaaS) in this article.

Considering the costs of SaaS app development, there are several important steps to follow during the creation of the successful final product.

The designed application must be truly unique or at least highly demanded on the market and to be quite necessary for a wide range of users. SaaS Developers need to understand that the SaaS model is suitable not only for mass use in the B2C cases, but also in the B2B sector as well, when an app is designed to resolve specific business needs. These two cases make it possible to recoup all costs and get profits from the subscription.

Even at the stage of a MVP, SaaS developers should focus on clear positioning, with comprehensive advantages and benefits for the widest audience possible. As an example, imagine the digital television market: a user purchases a subscription to a certain number of broadcast channels. The model seems to be clear: out of, let’s say, 50 channels on different topics, the user will choose the most interesting for himself, and other cohabitants will choose the most interesting channels for themselves. If we imagine a situation where a digital television provider offers only one channel of interest to the user and 49 more channels about quantum physics? Obviously, the user will choose an offer from another provider, because in the second case, the range of services provided will be useless for the end customer. That is why SaaS developers need to think first about the benefits for their end customers.

The key to any success is not luck, but thoughtful planning. SaaS development is exactly the case when it is necessary to conduct market and competition research in order to understand what users really need. This will allow them to make a unique selling proposition and constantly improve it, since the SaaS app needs to change simultaneously with the market in order to meet the needs of end customers. The costs of SaaS app development forced companies to invent an ingenious move for testing products in the early stages: MVP, which we talk about earlier in this article. MVP is a relatively low-cost product that gives clear perspectives on the popularity of the full SaaS’ version to the developers.

It is not enough to be useful, SaaS apps also need to be attractive in terms of price. At the moment, a classic strategy can be considered when the user is provided with a free trial period, and then it is offered to purchase various subscription options. The wider the list of offered options is, the more expensive is the subscription. In this case, the subscription price can be charged monthly or one-time only, it largely depends on the socio-demographic parameters and the consumer profile of your targeted audience.

In some highly specialized niches, when the SaaS is developed for a narrow circle of professionals or other categories of end users, there may not be a free trial at all.

When we are talking about pricing, these are many options, but there are no rules. Smart pricing should consider that a SaaS’ MVP, on average, will cost from $15,000 to $30,000, while the cost of the final SaaS app averages about $100,000. So when thinking about the pricing policy for a new SaaS, developers should take into consideration all those costs from the start.

Any idea will require some tools and skills to implement. Even the development of a SaaS’ MVP will require the use of different technologies, platforms and programming languages.

It’s a lot and it’s quite difficult. For example, our team prefers to use PHP (Laravel), MySQL, React JS, Vue JS for a variety of reasons, which we will discuss later in a specially dedicated article.

Here we come to, perhaps, the key point for a successful Cloud-Based SaaS Application in 2022: we are talking about the SaaS developers. In a constantly changing digital world, it’s impossible to survive without a good team of professionals who can constantly improve the product, maintain it and add the necessary updates.

Forget about the teams sitting in the office: digital technology means teleworking. However, having a whole team of SaaS developers on staff is a luxury from a financial point of view. Especially considering the average prices for 1 hour of work, depending on the region:

The trend of 2022 is outsourcing teams of SaaS developers, capable of providing a full range of services for the development of the successful Cloud-Based SaaS Application.

How to import CSV file in Laravel with Import Fly

Use WordPress as a Headless CMS for your Laravel website

What Is B2B SaaS? The difference between B2B and B2C approaches

How to create a Minimum Lovable Product?

Red Ocean Strategy - How to Beat Your Competition

SaaS product: how to find a product-market fit?

How to develop a successful MVP with confidence?

How to Choose a Software Development Company

How to use Laravel translations in JavaScript, in case of SPA application

Get locations nearest the user location with MySQL/PHP in Laravel

Get weekly updates on the newest design stories, case studies and tips right in your mailbox.